2013 has been a great gaming year. With awesome games like GTAV, Assassins Creed Black Flag, Pokemon X & Y, Super Mario 3D World, The Last of Us, and more; my personal favourite being Super Mario 3D World. With all these great titles out, it’s time to get excited for the future. Here is a small list of games I look forward to in 2014! 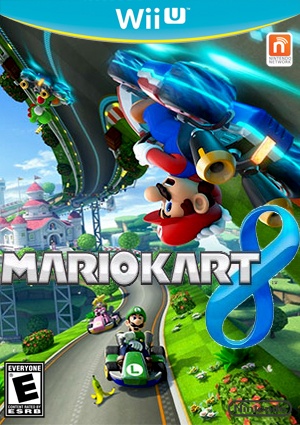 Mario Kart 8 for WiiU (Spring 2014)
I absolutely LOVE Mario Kart. It’s just so relaxing and so challenging at the same time. As some of you might now, I played Mario Kart: Double Dash while reading for my nature/science exam a few weeks ago. Though of all Mario Kart games so far, I think Mario Kart Wii is my favourite. Probably because of the controls, and maybe because I own the game (Literally and figuratively). I hope WiiU will bring another great game to the series. (And it better have a kick-ass Rainbow Road!) Mario Party: Island Tour for 3DS (January 2014)
I won’t say no to another Mario Party, that’s for sure. Even though I like the console versions better when playing with friends, Mario Party DS had some of my favourite minigames. I’m hoping this game will follow that path, and bring new and interesting ways to use the touch screen.

The Elder Scrolls Online for PC/ps4 (April/June 2014)
I’m not that into MMOs, but this is definitely different for me. It will contain Elsweyr! For those of you who don’t know, Elsweyr is the home of the Khajiit; the cat people. They have been my favourite race in the elder scrolls series ever since I started playing Skyrim. And Skyrim is to date one of my most played games. I got it before I became the “gamer” I am today, so I didn’t have many other games at the time. I have also played Oblivion, but I prefer Skyrim. And now I can’t wait to play Elder Scrolls Online! Dreamfall Chapters: The Longest Journey for PC/WiiU (November 2014)
Oh yes, The Longest Journey. I still have the original version from when I was a kid. I remember getting so caught in the beautiful environments, that it almost didn’t matter that I got stuck all the time. I actually just started replaying the original a few days ago and it’s just as beautiful as I remember. I also have Dreamfall, but I don’t remember it as well as I haven’t spend nearly as much time playing it.

This is a few games that didn’t quite make the list. Most of them simply because I haven’t paid enough attention to them to get hyped. I will probably get some of them anyway, when the time comes. 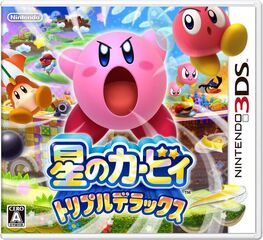 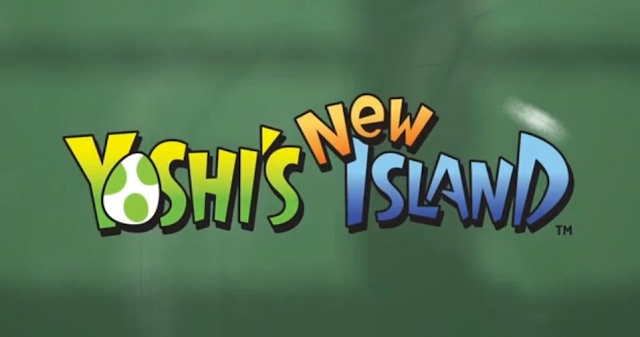 Yessss. It’s not officially confirmed, but it’s very hinted at. I need this game. So much. I LOVE Fallout 3, almost as much as I love Skyrim. Fallout 3 was the game that sparked my interest for everything post apocalyptic. I have even ordered a pip boy cast, that I will paint and assemble myself. And I can put my phone in it! But yeah, back to Fallout 4. It’s rumoured to take place in Boston, which I don’t mind. Secretly I hope for a new New Vegas type spin off that takes place in Canada… I don’t know why, but it sounds fun. 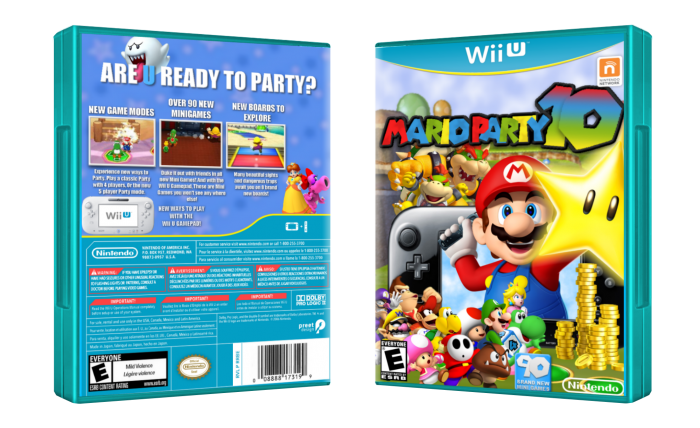 This is not confirmed or mentioned at all, as far as I’ve heard. I just want it mkay. (The picture is fan made)

That was all for today, feel free to comment if you have other games you look forward to!